Malwarebytes researchers highlight new spam campaign targeting businesses impacted by the ongoing Kaseya REvil ransomware incident
Opportunistic cyber criminal operations appear to have started taking advantage of the 1,000-plus victims of the $70m REvil ransomware attack on managed service provider (MSP) customers of Kaseya, as evidence emerges of a new malware spam campaign.First spotted by researchers at Malwarebytes, the campaign, which has targeted some UK organisations, purports to be a patch for the impacted Kaseya VSA product originating from Microsoft. It includes an attachment named SecurityUpdates.exe and a link that, if clicked, drops Cobalt Strike, to be used by the attackers to gain access to their victim’s network and systems and conduct further attacks of their own, possibly even dropping other ransomwares.

As the ongoing Kaseya attack enters its fifth day, the emergence of parallel campaigns by threat actors probably not associated with the REvil gang and its affiliates is not a huge surprise to see: the downstream SME customers of the affected MSPs are considerably less likely to have appropriate security technology or trained staff in place to protect themselves, so represent an easy target in some respects.

Meanwhile, Kaseya began the process of bringing its software-as-a-service (SaaS) VSA servers online late on 6 July, configured with an additional layer of security services, but suspended the switch-on at 3am UK time on 7 July after identifying an undisclosed technical issue. The firm hopes to be able to provide a patch for on-premise VSA servers within 24 hours of the full restoration of the SaaS operation, but clearly this timeline has now slipped.

The new security measures it is adding include: the provision of a 24/7 independent security operations centre (SOC) for every VSA server; a complementary content delivery network (CDN) with web application firewall (WAF) for every VSA server, including for on-premise users who want to opt in; and new requirements around whitelisting IPs for customers who do so. Kaseya said this would greatly reduce the overall attack service to which VSA is exposed.

In a newly recorded video, Kaseya CEO Fred Voccola said the firm was being “incredibly conservative” about the timeline for service restoration.

He again revised the number of impacted MSPs to about 50, around 10 fewer than previously stated. He said the attack was handed “very well” by the modular nature of Kaseya’s security architecture, which prevented it from spreading beyond VSA, and by the firm’s rapid response team and the support of external law enforcement, the US government and cyber investigators.

Voccola also thanked some of the firm’s competitors for offers of help, and pledged that Kaseya’s staffers, some of whom he said have had about four hours’ sleep since 3 July, will remain at their posts until “everything is as perfect as can be”.

“We’re doing it as best as we can, we’re doing it with the advice of the best people in the world, and our commitment is that we’ll continue to do that.”

Voccola has previously refused to comment on whether Kaseya has entered into any negotiations with REvil, or whether he plans to pay a ransom to the gang, which, as previously reported, are often willing to negotiate substantially lower payments. 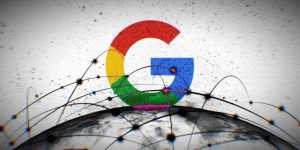 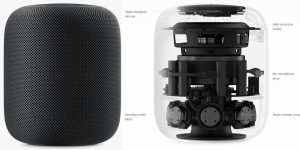 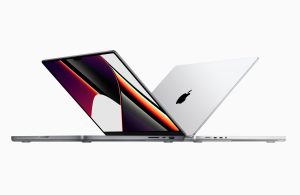