The software giant confirmed in a blog post that it has received clearance, in the form of an Authorisation to Operate (ATO) order in accordance with the US Intelligence Community Directive, for its Azure Government Top Secret region to be made generally available for its intended users.

The region is going live with an initial roll-call of 60 Azure cloud services, with Microsoft confirming that more will be added as time goes on, as it works with the US intelligence community to help more of its agencies and bodies move to the cloud.

“These new air-gapped regions of Azure will accelerate the delivery of national security workloads classified at the US Top Secret level,” said Tom Keane, corporate vice-president for Microsoft Azure Global, in the blog post.

“Whether in sea, land, air, space or cyber space, today’s mission leaders face a common set of challenges – how to make sense of an unprecedented influx of data from many disparate sources, how to modernise existing infrastructure to enable agility today and tomorrow, and how to protect data, assets and people across a rapidly evolving threat landscape.”

The creation of the region is part of Microsoft’s strategy to provide cloud services to US government customers across all data classifications, with the company stating that it had worked in “close collaboration” with the US intelligence community, the US Department of Defense (DoD) and various federal civilian agencies to refine its offerings for them.

On this point, the company said its Azure development teams also work “shoulder-to-shoulder” with its customers and partners in the intelligence space to they can use its cloud regions to “harness data at speed and scale for operational advantage and increased efficiency”.

“Protecting our nation from rapidly evolving threats is a critical priority,” continued Keane. “Microsoft brings together massive signal depth and diversity of over 8 trillion signals per day combined with cutting-edge [artificial intelligence], machine learning, and a global team of security experts to delivery unparalleled protection.”

News of the region’s launch comes at a time when Microsoft is in the throes of contesting the outcome of a $10bn cloud contract with the US National Security Agency (NSA), which was awarded to its public cloud rival Amazon Web Services (AWS).

Microsoft claims the NSA failed to conduct a “proper evaluation” before awarding the deal to AWS, and has gone on to lodge a bid protest with the US Government Accountability Office (GAO) to contest the deal.

This marks the second time the two cloud giants have found themselves at loggerheads over a $10bn cloud contract, after AWS decided to protest a decision by the DoD to award its decade-long Joint Enterprise Defence Infrastructure (JEDI) to Microsoft.

As reported by Computer Weekly last month, the single-supplier JEDI contract has now been shelved, after the DoD confirming at the time that it is to be replaced with a new contract that would favour the use multiple suppliers, with technologies from both AWS and Microsoft set to feature. 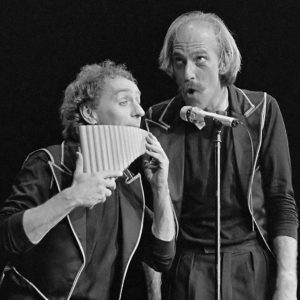 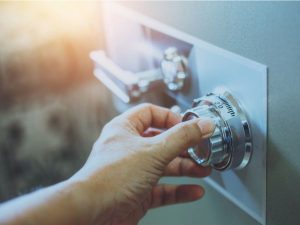 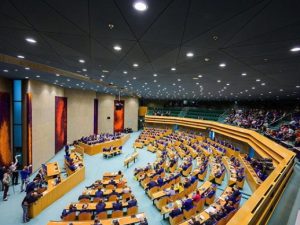